BRIEF HISTORY OF THE DEPARTMENT

The department of mathematics started with the founding of the college in the year 1982 along with many other departments. Sri G PARAMESHWARAPPA of SIT helped in the beginning by taking classes. The Department of Mathematics always remembers his kind service.

The Department, since its beginning has the credit of unfolding knowledge in terms of getting a good percentage marks. This is due to regular monitoring of the classes and conducting tests. Students are inspired towards higher studies by arranging special talks by eminent personalities of esteemed institutes.

A well prepared teaching plan, providing previous year question papers, internal assessments tests, attending the problems of the syllabus, demanded by the students additionally helped in the improvement of academic performance. Performance appraisal of the staff members by the students enhanced the teaching quality. In a way the Department is serving the students imparting better future in their academics. 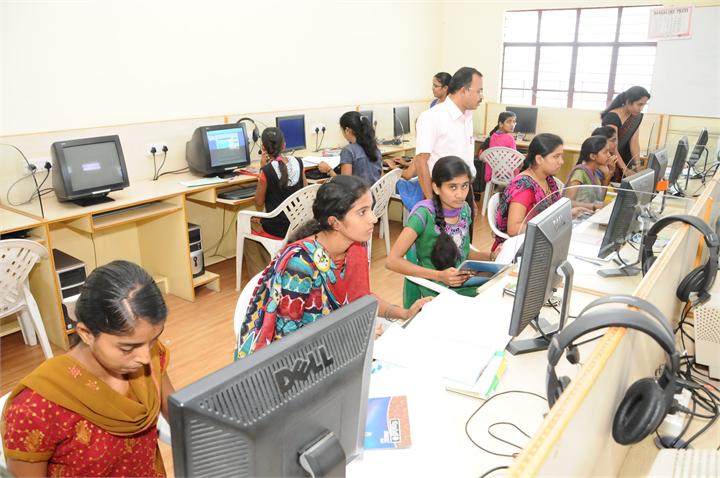 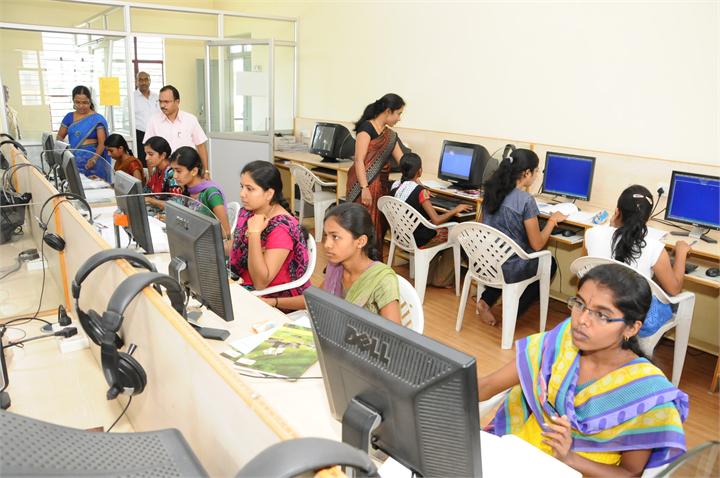